MAY 2015
JOSH DUGGAR ROUND ONE:
MOLESTS FOUR SISTERS AND BABYSITTER 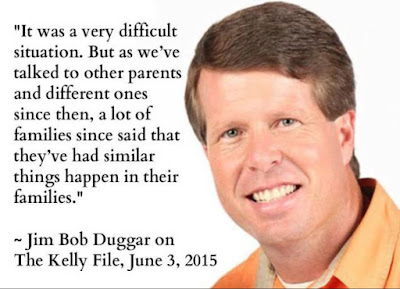 Minimization & the Significance of Duggar Molestations May 2015 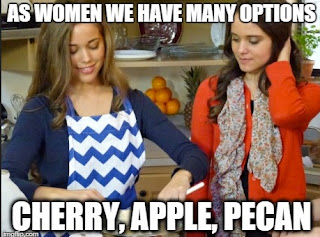 Responses to the Duggars' Damage Control 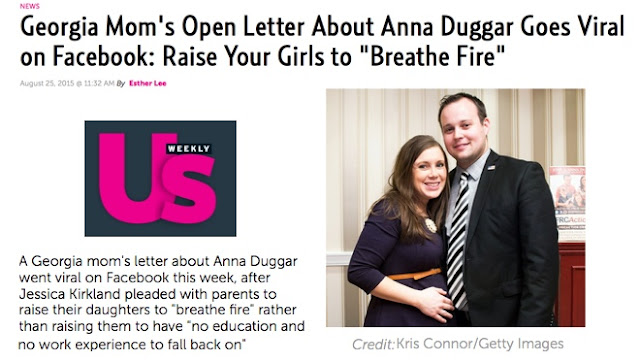 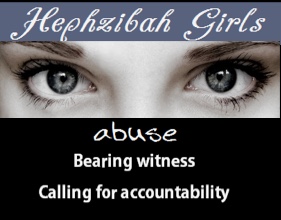 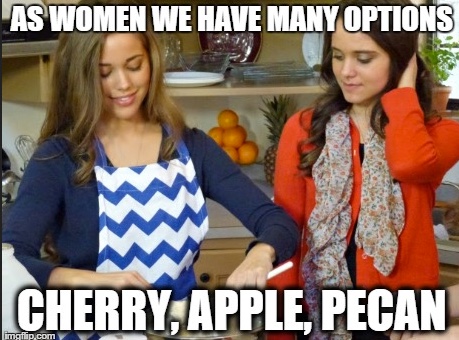 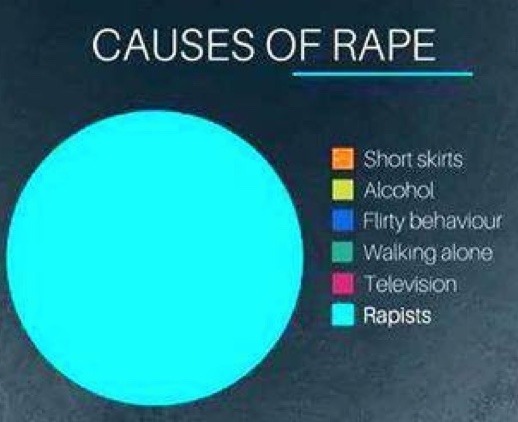 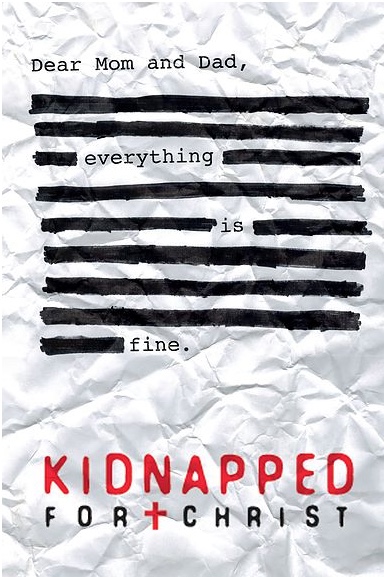 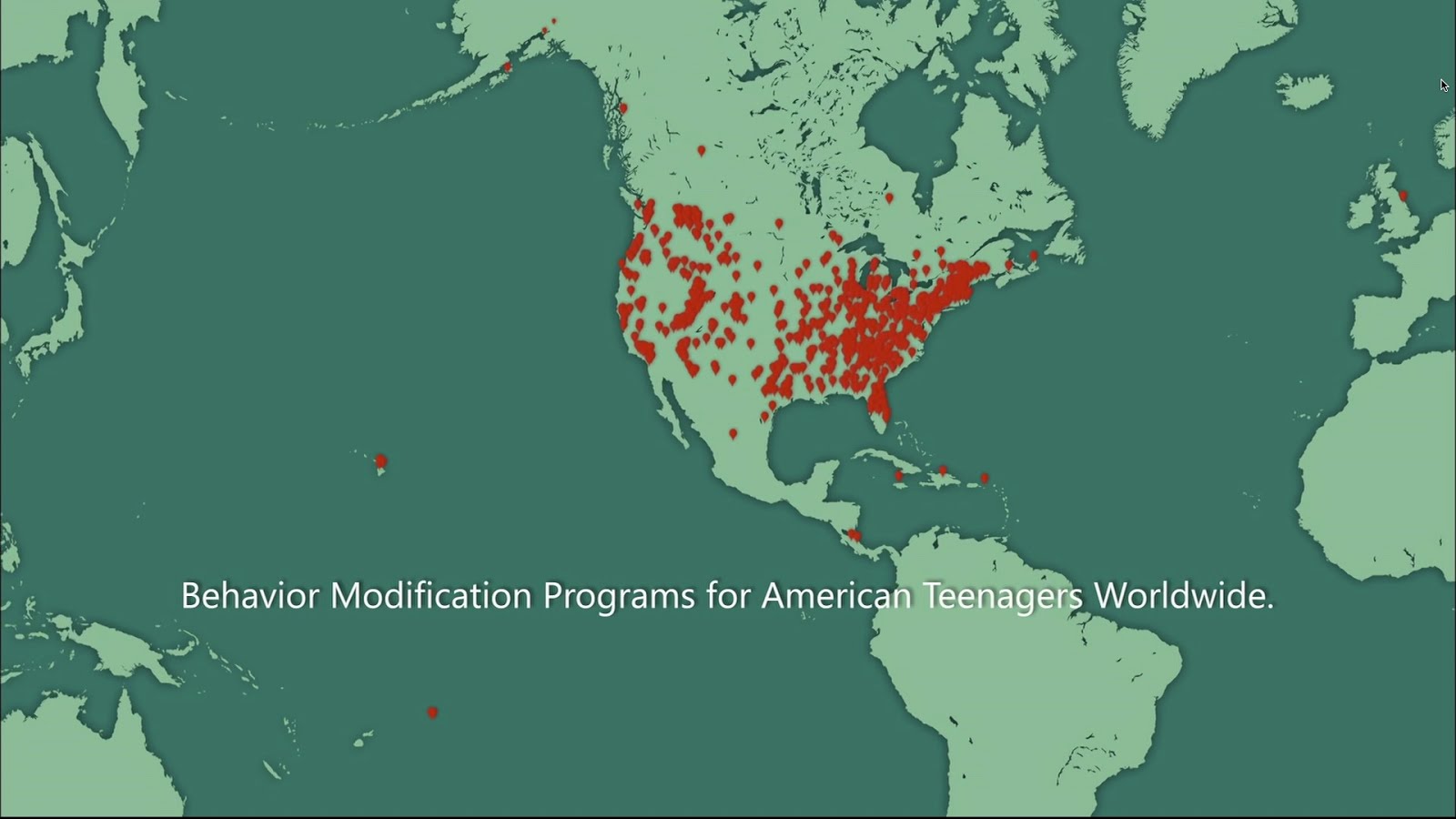